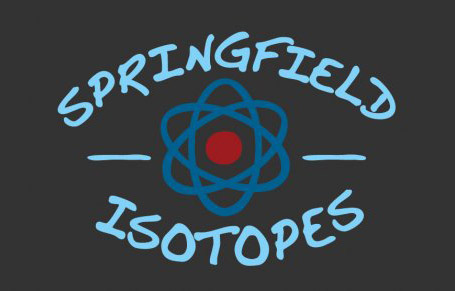 Fun Facts: In the episode Hungry, Hungry, Homer, the Isotopes are believed to be relocating to Albequerque, NM. The franchise now exists there as a Triple A affiliate of the Los Angeles Dodgers. Homer was the mascot for a short time during there winning streak in the episode Dancing Homer before being promoted to Capital City.