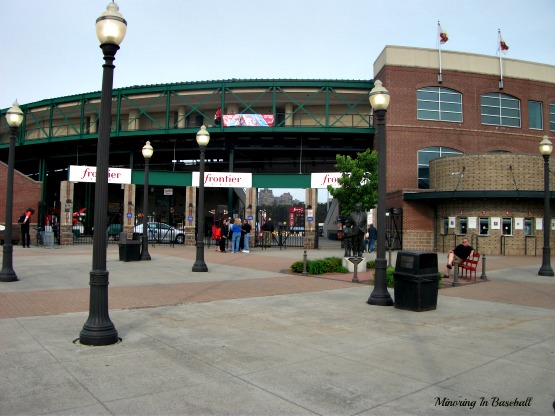 Frontier Field-Rochester, NY: While the Red Wings are away, the Yankees will play…in Frontier Field, that is. Due to a new stadium being built, the Scratnon/Wilkes Barre Yankees will be taking on the moniker of ‘Empire State’ for the season, and playing ‘home games’ in places such as Rochester and Syracuse while the home teams are out-of-town. This gave us a great opportunity to catch a game, and see two more teams, that we probably would not have seen otherwise. I found Frontier Field a very nice venue, and our seats could not have been better, front row on the third base side. The kids had a lot of fun watching this game on MiLB.TV, as they could see their daddy and papa quite a bit. The game itself flew by, as the Durham Bulls shut out the Yankees 1-0. Alex Cobb got the win on the mound for Durham, and I was surprised to see him pitching for the Rays when I turned the game on last night versus the Red Sox. We had a lot of fun here, and were excited about the fact we would be coming back in a few days to watch the Red Wings. I went right to bed after the game, though, as the next morning we would get up bright and early to get on the road to Cooperstown…Final: Bulls 1, Yankees 0. 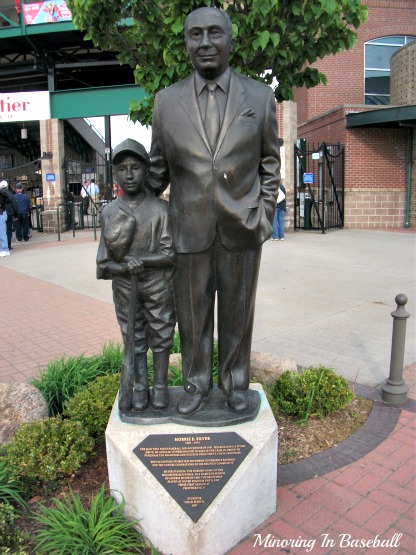 The old ballpark in Rochester was named ‘Silver Stadium‘ after the man who saved baseball in Rochester. 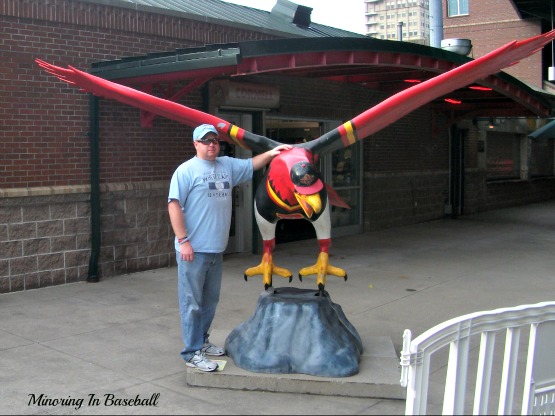 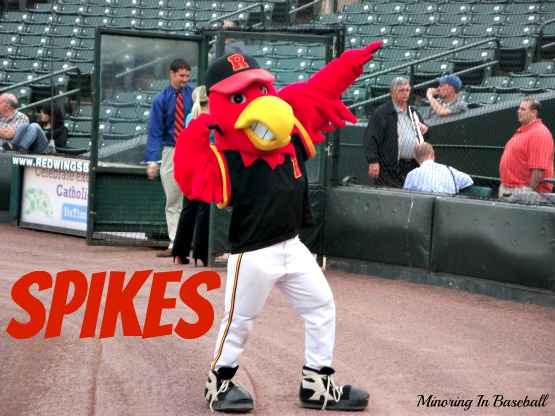 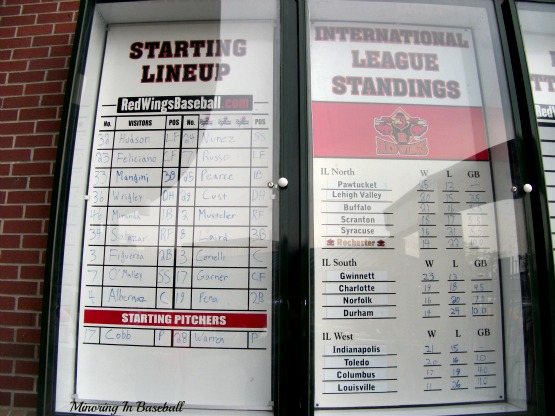 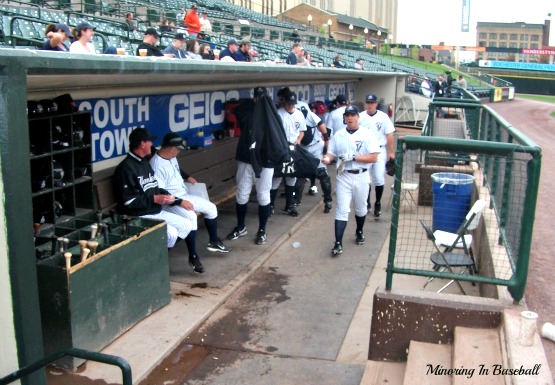 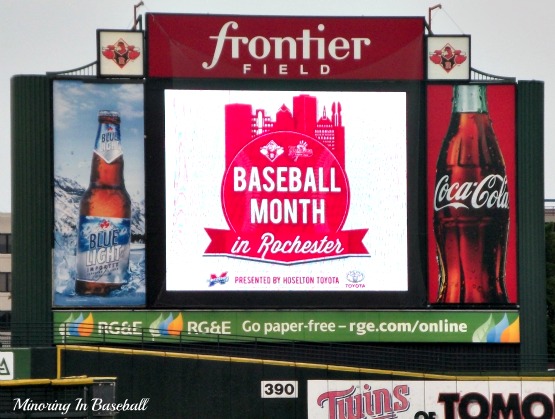 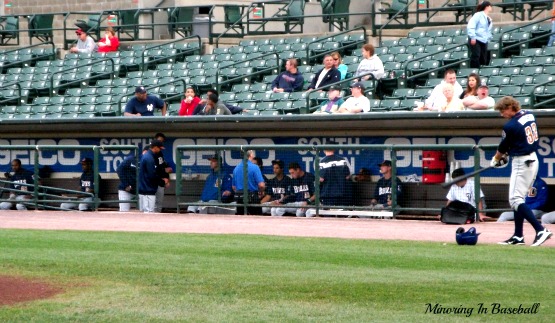 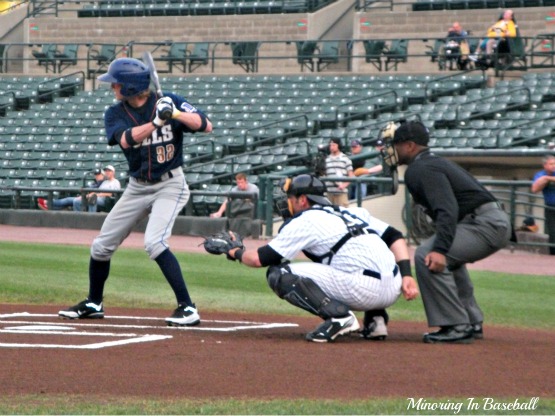 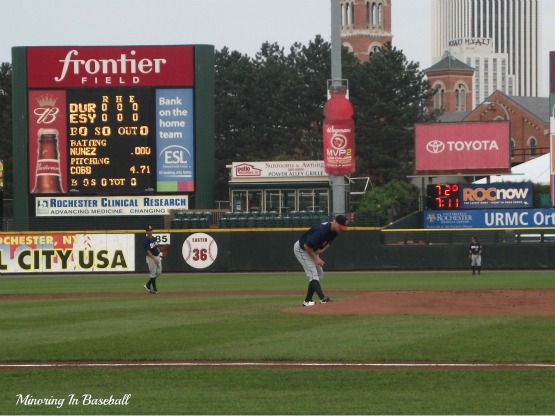 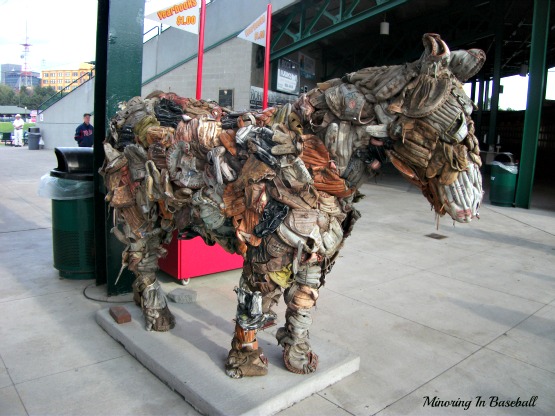 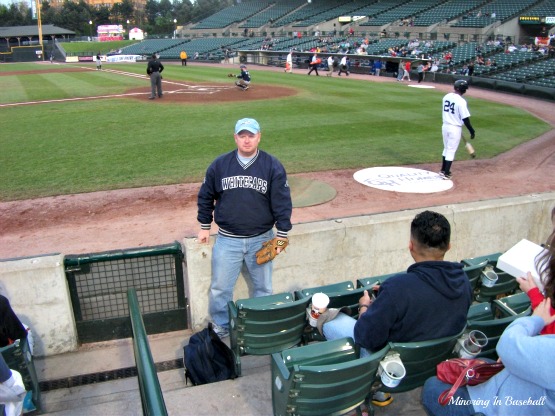 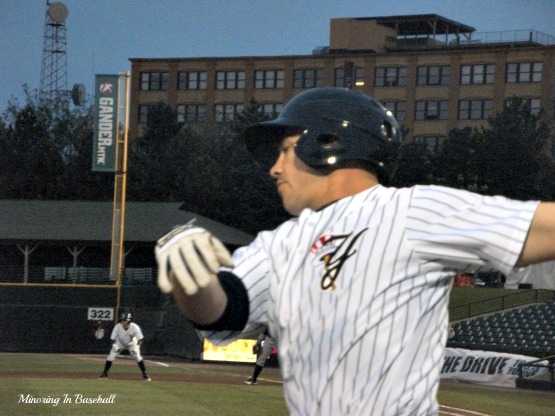 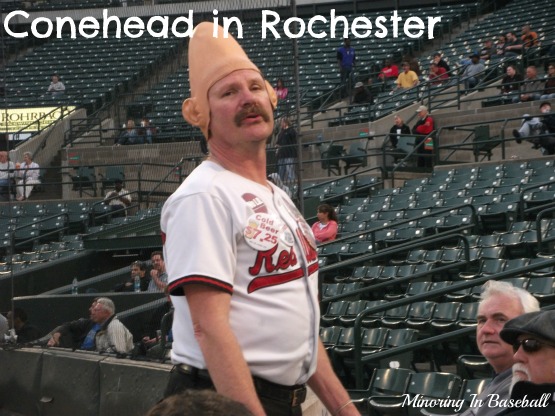 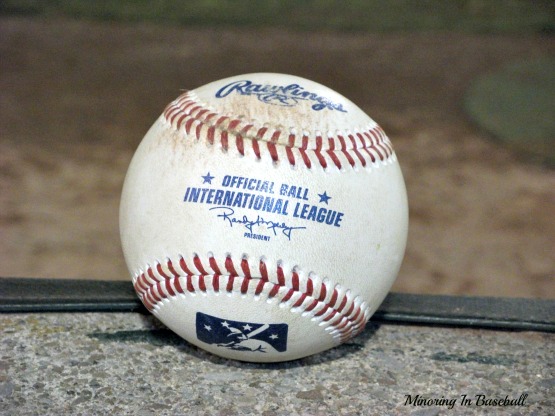