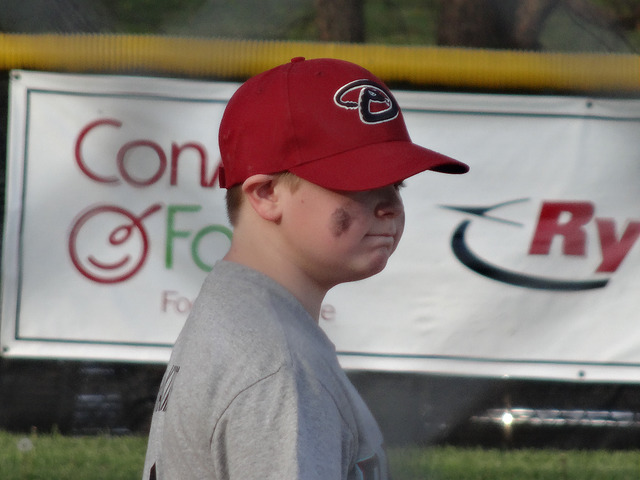 Walsh Park-LaGrange, KY:  How nice is this, that Brian is playing outside in nice weather? In April! Brian’s back in Rookie ball this season, this time suiting up for the Diamondbacks, and ready to pursue another championship.  The North Oldham Little League does a great job promoting itself, and has a pancake breakfast and parade to kick off the season.  Unfortunately, do to work, we were unable to make this early morning festivities, but he’s made the two out of the three games so far (Tuesday night we had tickets to WWE Smackdown Live that we bought well in advance). 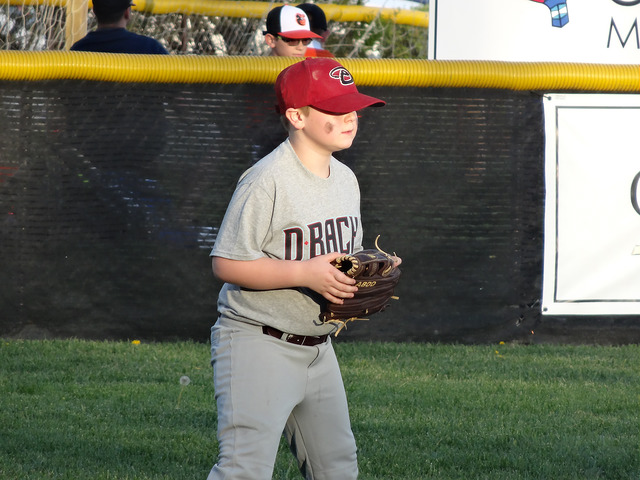 The first game of the season the D-backs won 13-4.  Brian went 2-3 with an RBI at the dish.  In the field, he made some nice plays and had some good catches to pitch in defensively.  In the second game, the D-backs held on to win 6-5.  Brian scored the game-winning RBI in the fifth inning on his second hit of the night.  He was 2-2 with two ribeye steaks.  He didn’t get anything hit to him in the field, so he was actually mad after the game.  A little ice cream cheered him up, though.  I’ll probably kick out a mid-season report in a few weeks! 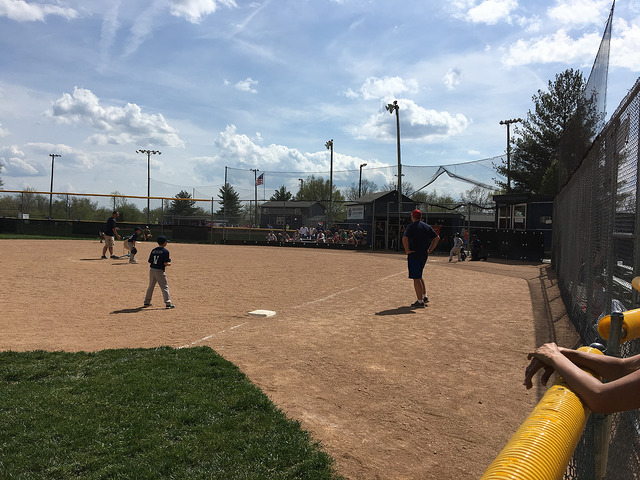