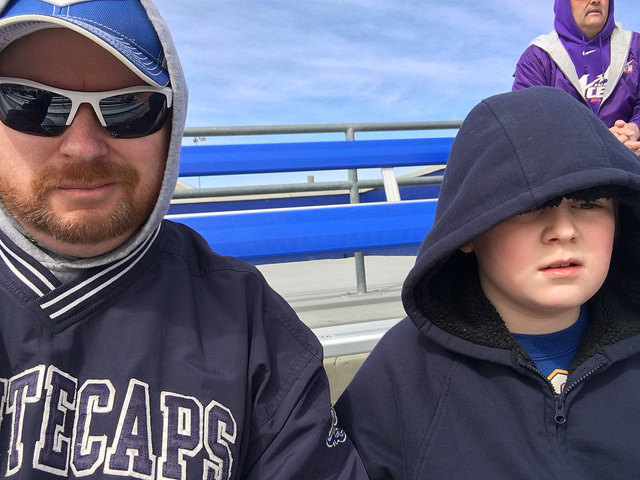 John Cropp Stadium-Lexington, KY:  Our original plan for after our adventure at the Stache-A-Palooza, was to check out some Kentucky Wildcat baseball.  The team was scheduled to play Miami (Ohio) at 1:00 at Cliff Hagan Stadium.  Uh, however, when we arrived at the Cliff, we found it empty, with no baseball teams in sight.  Apparently, the game had been rescheduled, but we never saw any notification of this.  Still not sure WHY the game was changed, the weather wasn’t as bad as the day before, but maybe because the UK basketball team was playing at the same time?  Personally, I think it’s stupid to re-arrange baseball for stupid basketball, but again, that’s just me.  Not letting this ruin our day, though, we drove over to the UK softball venue, John Cropp Stadium, to find the ladies hosting a tournament there, aptly named the John Cropp Classic.  The Michigan Wolverines were playing the Evansville Aces when we arrived, and it was cool to see a somewhat (old) home team on the field.  We enjoyed the game, as the Wolverines made short work of the Aces. Final: Michigan 11, Evansville 2. 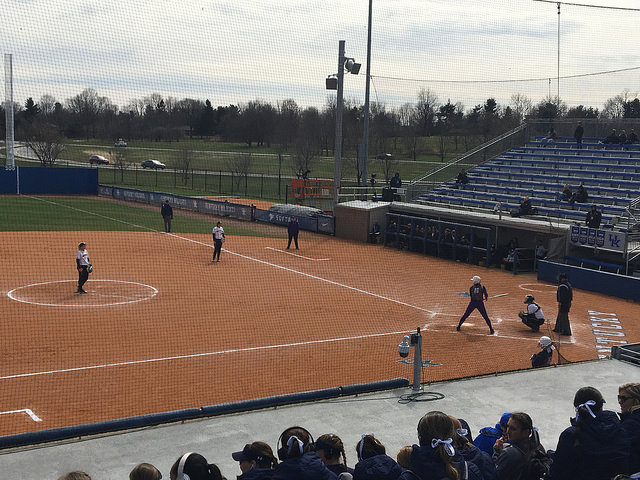 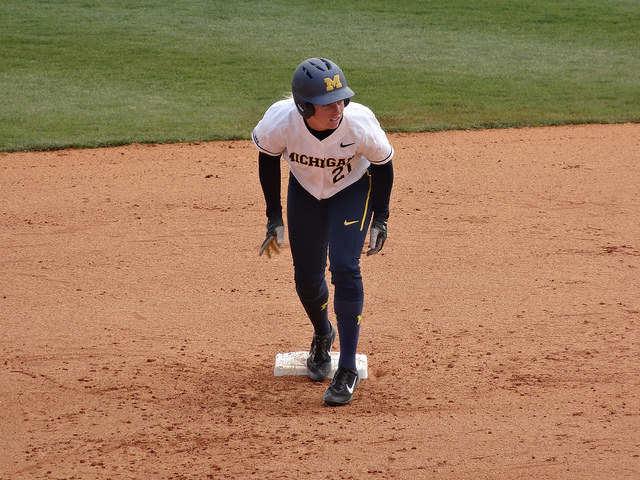 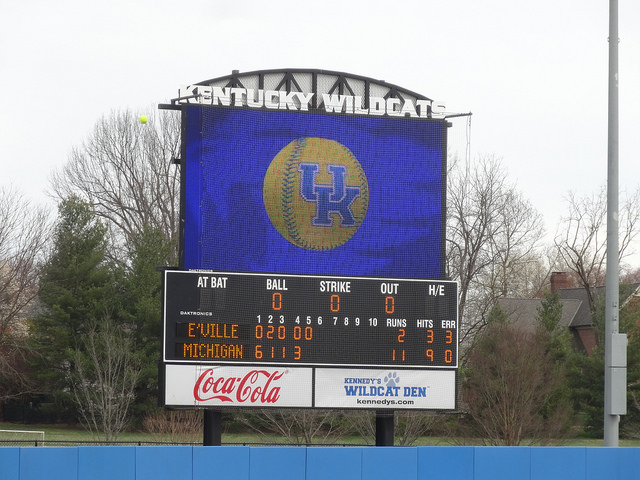 The next game in the tourney featured the home team Wildcats taking on the Kent State Golden Flashes.  Between games, Brian and some of the other kids took time to make signs supporting their Kentucky team.  Brian’s sign was a hit, as many of the girls acknowledged him, and one player even took a picture of him with it.  To be honest, we only stayed a few innings as the cold was getting to us, but the home team ended up with the victory anyway.  Not sure when we’ll make the trip to Lexington again, but will probably plan it around a Legends and Wildcats baseball game, and if the ladies are in town, we’ll hit another game here, too. Final:  Kentucky 2, Kent State 0. 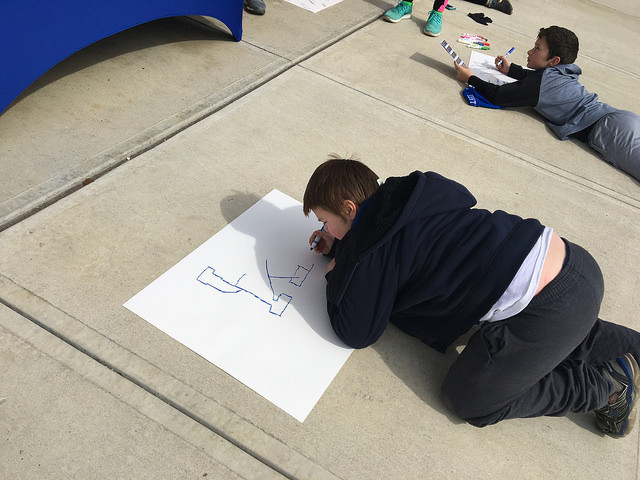 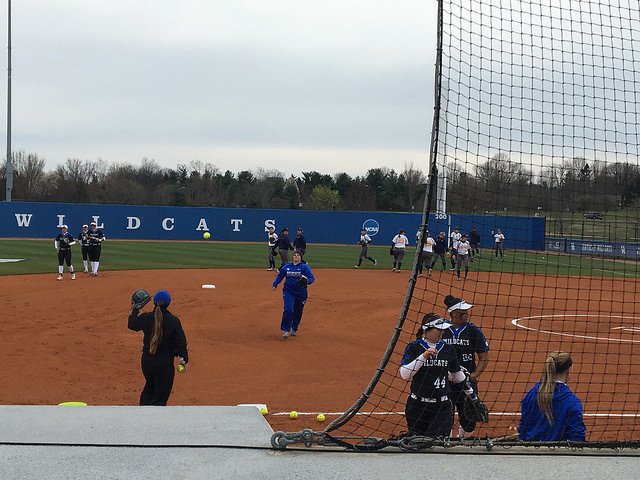