Louisville Slugger Field-Louisville, KY:  Wow, here it is between Christmas and New Years, and I’m just getting our last game posted.  This game was on September 2, Labor Day Eve, and as with Christmas my dad was visiting from Michigan. Also, like the game we attended in July, the Bats weren’t the Bats, this time playing as the Mashers.  Because this game happened like three months ago, I’m not going to pretend to remember everything about it, but I don know I had fun with Brian and my dad, and that it was a beautiful day. 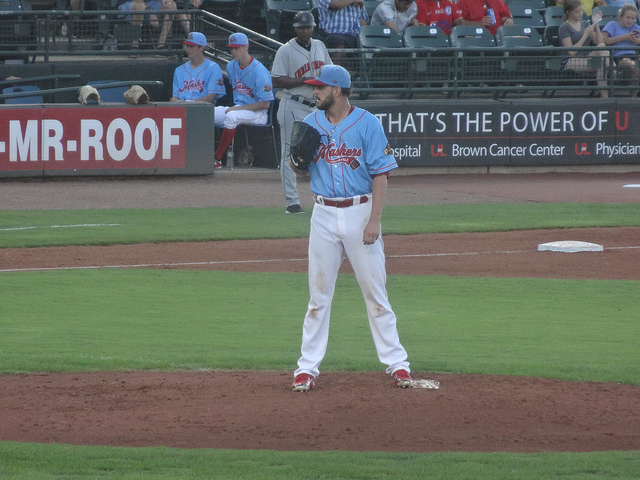 On to the game, the home team really racked up some runs for us for our last game of the season.  Gabriel Guerrero lead the way, going 4-4 with four runs scored and two RBI. Hernan Iribarren was 2-5 with two runs scored, also.  Brian O’Grady and Steve Selsky knocked in three runs a piece for the Bats, I mean Mashers… On the mound, Justin Nocolino earned the win for Louisville.  He pitched six innings, striking out seven, and only allowing two runs.  Final:  Mashers 10, Indians 4. 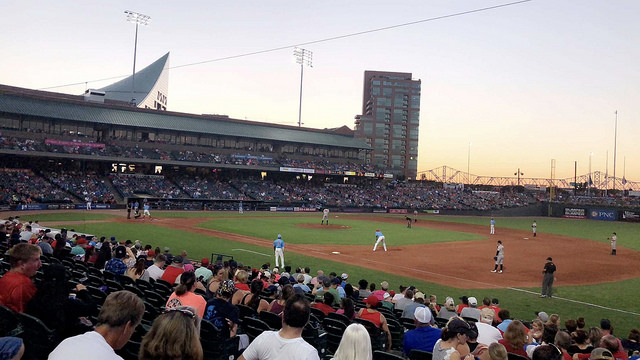 Better late then never on this one. At this point though, starting to miss the Bats games and really look forward to the spring.  I hope everyone had a Merry Christmas, and I look forward to what 2019 will bring for us.